We’re thrilled to have the chairman of ICML, Bryan Johnson, with us. He’s worked at the Palo Verde Generating Station for 30 nearly years as a lubrication engineer. Bryan’s also involved with ASTM, starting about three decades ago. That was due to the creation of an on-site oil testing lab. This became a subcommittee that deals only with the condition monitoring of lubricants.

In this episode, we covered:

END_OF_DOCUMENT_TOKEN_TO_BE_REPLACED 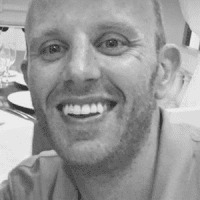 What is Oil Analysis with Robert Kalwarowsky

Lubrication is an important part of asset management and oil analysis plays a major role in keeping the lubrication system of your machines well. There are a number of factors that need to be taken into account while checking the lubricant for impurities and high viscosity etc. That’s why it is important to check the oiling process of the gearboxes and other machine parts that would fail if the condition of the lubricant is not up to the standards. There are a lot of precautions and different tests to make sure that the machines run smoothly.

In this episode, we covered:

END_OF_DOCUMENT_TOKEN_TO_BE_REPLACED 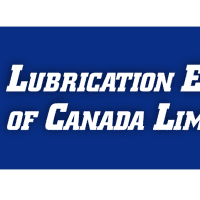 Oil analysis is a very important part of any lubrication program. Oil is an essential ingredient for your equipment and provides a strong bottom line. When there are contaminants in your oil, your equipment fails more often than it is supposed to. That means you have to get more spare parts, buy more lubricants and deal with increased downtime. When the condition of your oil is good—that is where the oil analysis comes in for making sure it is—your machines work properly. In a result, you save a lot of money by purchasing the right amount of oil.
END_OF_DOCUMENT_TOKEN_TO_BE_REPLACED