Fred Schenkelberg interviews Pantelis about his career and future. 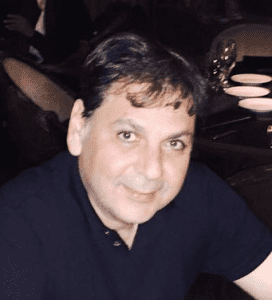 Pantelis Vassiliou served as the President & CEO of ReliaSoft Corporation, a company he founded in 1992 while in the Ph.D. program in Reliability Engineering at the University of Arizona.

In 2015 ReliaSoft was acquired by Spectris PLC, and as part of the transition Mr. Vassiliou resigned his position and left the company to start Vassiliou Ventures.

In this episode, Pantelis discusses: