A Conversation with Michael Ford about Digital Twin

Michael Ford has more than 30 years working within the electronics assembly manufacturing space.

Michael has a degree in Electronics from the University of Wales, Michael started his career with Sony in the UK, creating software solutions as he acquired a broad range of manufacturing knowledge. He spent eight years working in Japan which provided Michael the opportunity to expand his innovation and leadership on a global enterprise scale.

Today, Michael is the Sr. Director of Emerging Industry Strategy for Aegis Software. Having worked with specialized software solution providers in the industry, Michael is an established thought leader for Industry 4.0 and Smart factories. Michael is also actively working on industry standards with the IPC, including his position as chair of new traceability standard, IPC-1782.

Earlier this year, Michael’s Thought leadership on Industry 4.0 manufacturing and development of the IPC Connected Factory Exchange (CFX) was formally recognized when IPC awarded him with the prestigious president’s award.

Michael spoke to me from his office in the UK.

Michael may be reached at:
mford@aiscorp.com 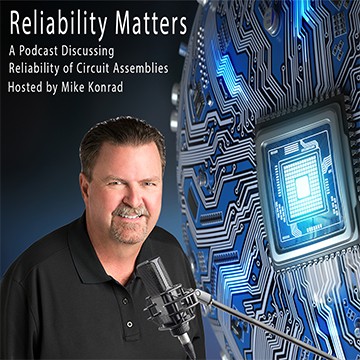 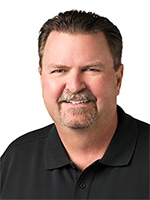 RM 065: Part 2 of our Conversation with Tim O’Neill and Fred Dimock on Oven Profiling

RM 064: A Conservation with Tim O’Neill and Fred Dimock

RM 063: A Conversation with and a Presentation by Reliability Expert Dock Brown

RM 056: A Conversation about Solder Voiding with Solder Materials, Stencil, and Cleaning Experts