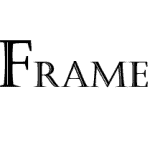 “I just got through with a telephone call,” stated a concerned voice on the other end of the line. “We addressed the wrong issue. I am not saying you. It was collectively all of us. They wanted to sell all parts of the business unit and completely get out of that aspect. We addressed them retaining ownership but having someone else operate it.”

“That is not right,” I replied. “We solved the problem they wanted us to solve, and they bought off on it. “We can develop some solutions for the other problem, but that will take some time and effort.”

“How do you know we solved the right problem?” my client asked. “They have gone over everyone’s head and say we didn’t.”

My reply was direct. “Because I have it documented – both the hand-drawn version and the final computer version. Remember that decision tree that we all drew together. They directed us to which part of the tree to focus on. I am looking at it right now!”

“Be at my office first thing in the morning,” my client directed. “And be ready. I plan to invite some guests. I remember it now, and I am glad you have it in writing.”

Frame includes key definitions, the problem statement, and the problem boundaries. Effective problem solving, decision making, and communication all share the frame as a foundational element. The quote “a problem well-framed is a problem half solved” has it right.

Definitions are the first place that technical communication can go wrong. What do we mean – or more importantly, what does our decision maker mean by words such as decision, risk, reliability, resilience, probability, likelihood, failure, cost, and lifecycle. And the list goes on, depending on the nature of your business and the context under which you operate.

For example, my definition of a decision is “an irrevocable (or irreversible) choice among alternative ways to allocate resources.” You do not have a “decision” if you do not allocate resources. If you do not have an allocation of resources, then you have an “intended course of action.” Confusing a decision with an intended course of action is the source of much pain and misunderstanding.

A decision maker often charges me to fix something that has failed. I usually consider failure to mean “not doing what the user intended something to do.” There are several types of failure, including partial failures, catastrophic failures, intermittent failures, and hidden failures. What exactly does our decision maker mean when they say fail?

How often have you heard someone say risk is defined as the consequences of failure times the likelihood of failure (or is that probability of failure?) Actually, consequences times likelihood is just one way to express risk but is not the definition of risk. Risk is defined by the international risk standard, ISO 31000, as “the effect of uncertainty on objectives,” which is not helpful in practice. What is your definition, and are you sure your decision maker and all of their inner circle share the same one?

There is little chance that your problem statement and frame will be clear if everyone is not on the same page with the meaning of the keywords.

Operational boundaries are associated with functions and processes that produce an outcome. An example is a drinking water treatment plant whose function is to convert raw water from a reservoir into drinking water to a regulatory standard. Most water treatment processes are located at the plant; however, some processes like certain chemical addition may occur miles away at the reservoir’s raw water intake.

By comparing what lies within the geospatial and operational boundaries, insights are gained that will lead to refining the initial problem statement. Considering the word choices and their meaning adds further insights into a more relevant problem statement.

The first step in Communicating with FINESSE includes presenting to the decision maker the modified problem statement, the problem boundaries (what is in and what is out), and the relevant key definitions. The presentation should be exploratory and participatory with the decision maker.

Putting and keeping the frame in writing is needed for several reasons. The first is that politics – how one group of people influence another – continually change in every organization. A second reason is that having it in writing (paper, visual, slide) keeps all parties concentrating on the problem and not each other, which minimizes the chance of the messenger (you) getting shot. A third, and probably most important, reason is that decision makers often change the frame if it becomes obvious that they will not get what they want. Written documentation is equally important with all other aspects of establishing the problem frame.

Frame includes key definitions, the problem statement, and the problem boundaries. Effective problem solving, decision making, and communication all share the frame as a foundational element. Your chances of success are significantly less without a well-documented frame. F stands for frame. 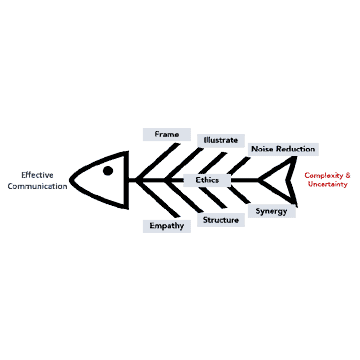 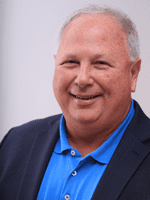