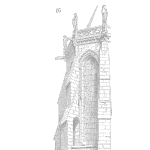 In the 1960s the failure rate of jet aircraft was high even with the extensive maintenance programs that were put in place to prevent the failures. The programs required overhauls, rebuilds and detailed inspections which required the various components to be disassembled. All of these activities were based on an estimated save life of the equipment.

Under the guidance of the FAA, extensive engineering studies were conducted on all of the aircraft in service to determine the source of failures. United Airlines pioneered and published a report on the failures which turned the industry on its head. The concluded that only 9% of the failures were related to the age of the aircraft. The rest were random in nature or induced by the very maintenance work that was put in place to prevent them.

As a result of these findings, many of the extensive maintenance programs were reduced and the reliability of the aircraft went up!

I remember when I first started in maintenance and was in charge of preparing a maintenance strategy for a new production line. I was under the impression that equipment fails with age and as such built an extremely intense program to stop these failures.   The availability of the line was not high and did not improve regardless what we added to the program. I then found the book RCM2 by John Moubrary, which after reading led me down a new path. This new path cause me to scrap almost the entire program I spent a year building. The results? Improved availability and less overtime.

The report from United Airlines highlighted six unique failure patterns of equipment. Understanding these patterns illustrates why the reduction in maintenance could result in improved performance.

Figure with examples of the patterns

What These Pattern Tell Us

When looking at the failure patterns, the first three can be group together as the equipment having a defined life, in which the failure rates increase once the equipment has reached a certain age. This age may be time or usage such as hours, widgets produced etc. The failures are usually related to the wear, erosion or corrosion and are often simple components which come into contact with the product. The total of these time based failures only account for 9% of all failures.

The other patterns highlight the fact the during the initial start-up of the equipment is when the majority of failure will occur. This could be due to maintenance induced failures, or manufacturing defects in the components. Once the initial start-up period has passed the failure are random. These patterns account for 86% of failure.

Now, these patterns state that the failures are random in nature, but that does not mean that they failures cannot be predicted or mitigated. It means that overhauls, and replacements conducted at a specific frequency are only effective in 9% of the cases.

In the rest of the failures, the equipment can be monitored and the right time to conduct a replacement, or overhaul is identified based on the condition of the equipment.   This is known as Condition Based Maintenance, or Predictive Maintenance or even Don’t Fix It Unless It’s Broke!

To learn more about these failure patterns, the book RCM2 by John Moubrary is the best resource around. I highly encourage that you read this book if you are serious about improving your understanding of failures in equipment.

As you look at these failure patterns, think about what percentage of PMs in your maintenance program are fixed time replacements, overhauls or intensive inspections that require the equipment to be disassembled? How does your program align with the findings about?

RCM or Reliability Centered Maintenance is an effective approach for determining the appropriate strategy based on this understanding of equipment failures. Next week, we will cover the use of a RCM methodology designed for industry which will deliver significant improvements in plant performance, Fast Track RCM

Remember, to find success, you must first solve the problem, then achieve the implementation of the solution, and finally sustain winning results.

No Fields Found.
« Uptime: Managing Failures Before They Occur
The 6 Things Every Maintenance & Reliability Program Needs To Achieve Sustained Results » 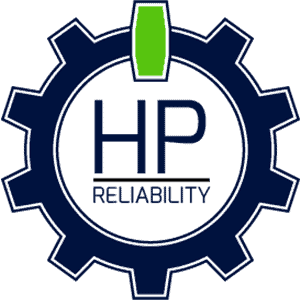 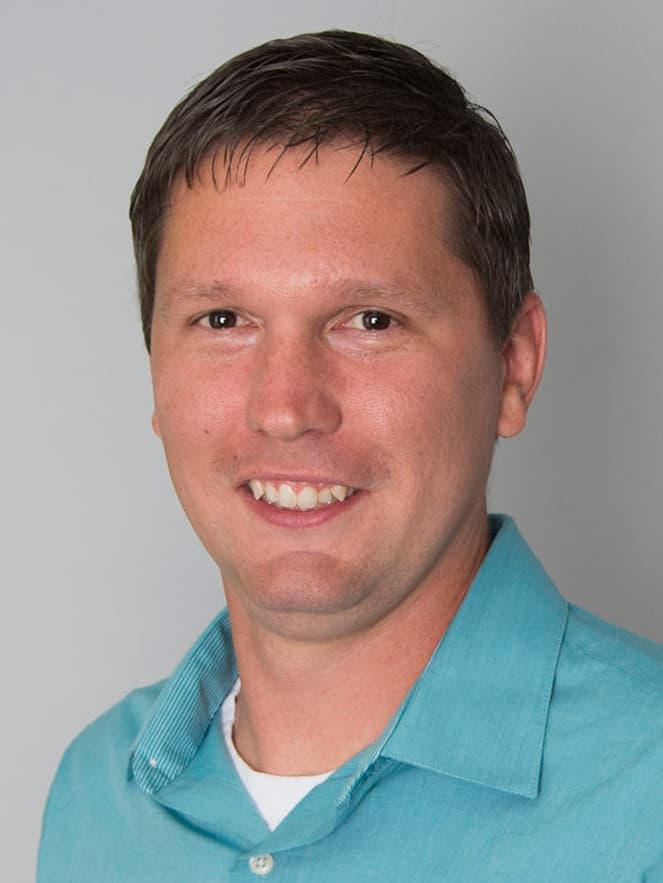