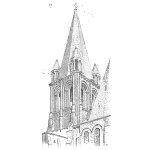 Failure Simulation has confirmed all root causes in the Storm Packer failure analysis. The focus is now on mitigations that prevent them from occurring again.

Mitigations are controls that prevent failures or reduce their probability of occurring. Ideally, an OEM implements mitigations to the product through Design for Reliability (DfR) activities before commercialization. Some mitigations may be best practices in product design. Others may be best practices for installation or maintenance processes. Some have been acquired through FRACAS programs. However, all will be based on institutional knowledge.

Mitigations are strong and effective when they:

Mitigations are weak and ineffective when they:

This series of articles began by describing the failure of a Storm Packer while being installed from a floating drilling rig operating in 6,000 ft. of water.

It is based on actual events.

No release of hydrocarbons or human injury resulted from this failure. The failure analysis included forensic inspection, process investigations, root cause analysis, and full-scale laboratory simulation of Storm Packer function. It lasted 4 months. The analysis revealed that the true root causes were process related: a) operation of the drilling rig outside of its specification (wave height and current velocity limitations exceeded), and b) incorrect field-level configuration of the Storm Packer (the assembly was unnecessarily long and stiff). Subsequently, the operator of the well implemented mitigations to control decision-making for storm preparation and the OEM implemented mitigations to control configuration at field level..

This is the 6th of six articles in the Failure Analysis series for downhole tools.

« Is the Human Being Really an ‘Asset’?
Four Reasons to Rethink your Reliability Improvement Journey » 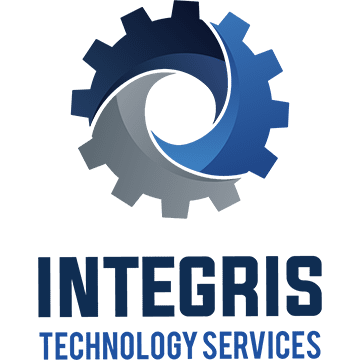 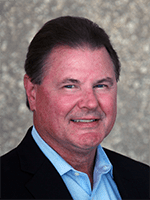