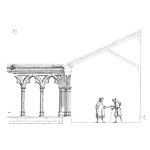 Step Two: Be Honest With Yourself

Self-accountability is meaningless without honesty. It can be difficult to be honest with yourself, because then you’re pulling away all the excuses and rationalization that stand between you and what you want, but it’s the only way forward.

I can speak personally about this, having spent around twenty years in my career thinking I knew everything and struggling all along the way.

If you want to spend your career making every single mistake possible, at the end of your career you could be the wisest and most experienced person in your field. You also spent decades learning and likely re-learning the same mistakes over and over again.

If you’re able to have a little humility and ask for help from people who have been where you are, you’ll find your growth will explode. Instead of a decade struggling on XYZ, you can find a veteran who can cut literally years off of your learning curve with a few sentences.

The old phrase about touching a hot stove isn’t really how the world works. In reality, there’s about 90% of people who have touched the stove once, keep touching it and constantly wonder why their hands hurt so much. Then there’s 9% who touch it once, and realize “that was a terrible idea” and don’t touch it again.

When you compound all of the time that asking for help can get you, it’s almost unbelievable how much faster you can develop than your peers. There’s no reward for re-inventing the wheel, and the vast majority of problems you’ll face in your career are similar to problems other people have faced.

The best thing about asking others for help is they’ve already done the work, burned their hands and as long as you ask politely, you get the answers to the test.

Now that we’re taking the fast lane towards success, let’s talk about the final step in becoming more self-accountable. 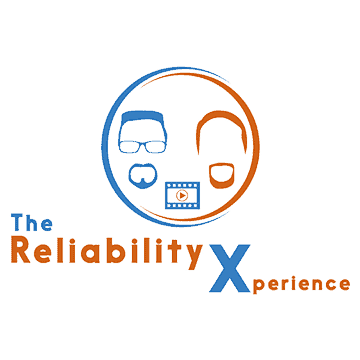 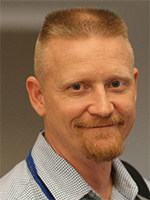 Videos and Articles by George Williams 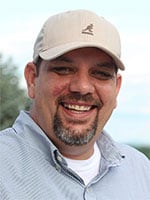 and by Joe Anderson