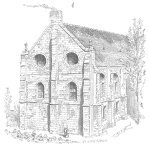 The basic idea of reliability growth is the information learned during testing allows the team to make improvements.

The improvements then reveal themselves in the next round of testing. There are improvements during each test phase as the immediate fixes occur.

Plus some improvements may have longer lead times and be implemented in time for the next round of testing. 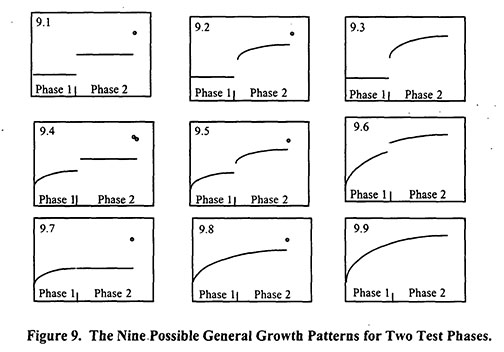 Figure 9.1 shows all fixes in each phase delayed to the end of the testing, thus flat line and step improvement.

Figure 9.2 – 9.8 show a mix of fixes occurring during and after testing phases. A flat line or jump in reliability indicate delayed fixes. A curved line indicates improvements to reliability during the testing phase.

None of the curves are better or worse and may reflect the technical and logistic difficulty of implementing fixes.