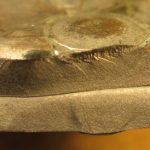 Stainless steel paddles used in industrial mixing equipment were fracturing during use. The paddles consisted of a stem (machined bar) welded to a plate. The paddles were attached to a shaft that ran the length of the inside of the equipment by screwing the stem into the shaft. As the shaft rotated the paddles stirred the material being processed.

The failure analysis indicated the failure mechanism was reversed bending fatigue – the paddles were exposed to cyclic stresses that caused bending backwards and forwards. Also, the failures occurred at the tip of the weld between the paddle shaft and plate. The weld joint was a stress concentration, resulting in higher stresses at the weld compared to the other parts of the paddle. The composition and microstructure of the paddle materials and weld joint met their specifications.

Failure by reversed bending fatigue seemed odd because the equipment shaft spun in only one direction. A little additional research revealed that motors can experience transient acceleration and deceleration due to fluctuations in the power supply. This was investigated and it was determined that there were a few problems with the power supply to the motor that spun the equipment shaft, resulting in large voltage spikes and erratic motor behavior.

For this failure there were two contributing root causes – a paddle design with a stress concentration and an unstable motor power supply. Changes to the power supply resulted in elimination of the large voltage spikes and improved the motor’s behavior, resulting in less stress on the paddles. That changed resulted in a large reduction in the number of failure and time between failures, but not complete elimination.

The paddle design was also changed to eliminate the stress concentration – the entire paddle was cast as one piece. The change resulted in complete elimination of failures during use.

Ask a question or send along a comment. Please login to view and use the contact form.
« Why Three Ethics Matter When the Outcomes Are Complex and Uncertain
Root Cause vs Shallow Cause Analysis: What’s the Difference? » 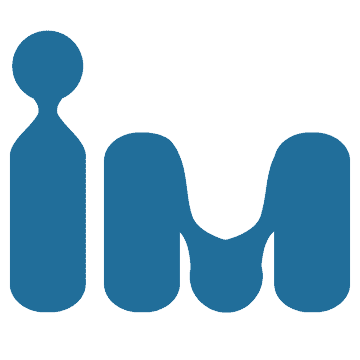 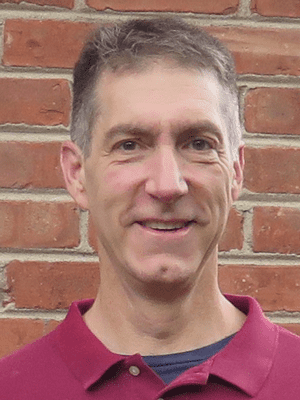