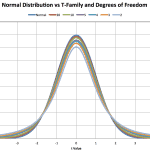 Frequently, data collection is the most time consuming and expensive part of a project. Consequently, people work with small sample data. There is too little data to plot a histogram, so the analysis assumes the underlying population is normally distributed.

Methods to make better estimates are discussed in this article.

Confidence Limits on the Population Mean

The sample average is not the mean. Successive groups of measurements will have different sample averages and thus exhibit variation about the mean. In statistics, it can be proved that the averages drawn from a normally distributed random variable are themselves normally distributed. Therefore, rather than using a sample average, it is better to calculate confidence limits on the mean. Some use the normal distribution to calculate these limits. The problem is that the population standard deviation, $-\sigma-$, is unknown. It can be shown that difference between the population mean and the sample mean divided by the mean standard deviation follows the t-distribution, i.e., 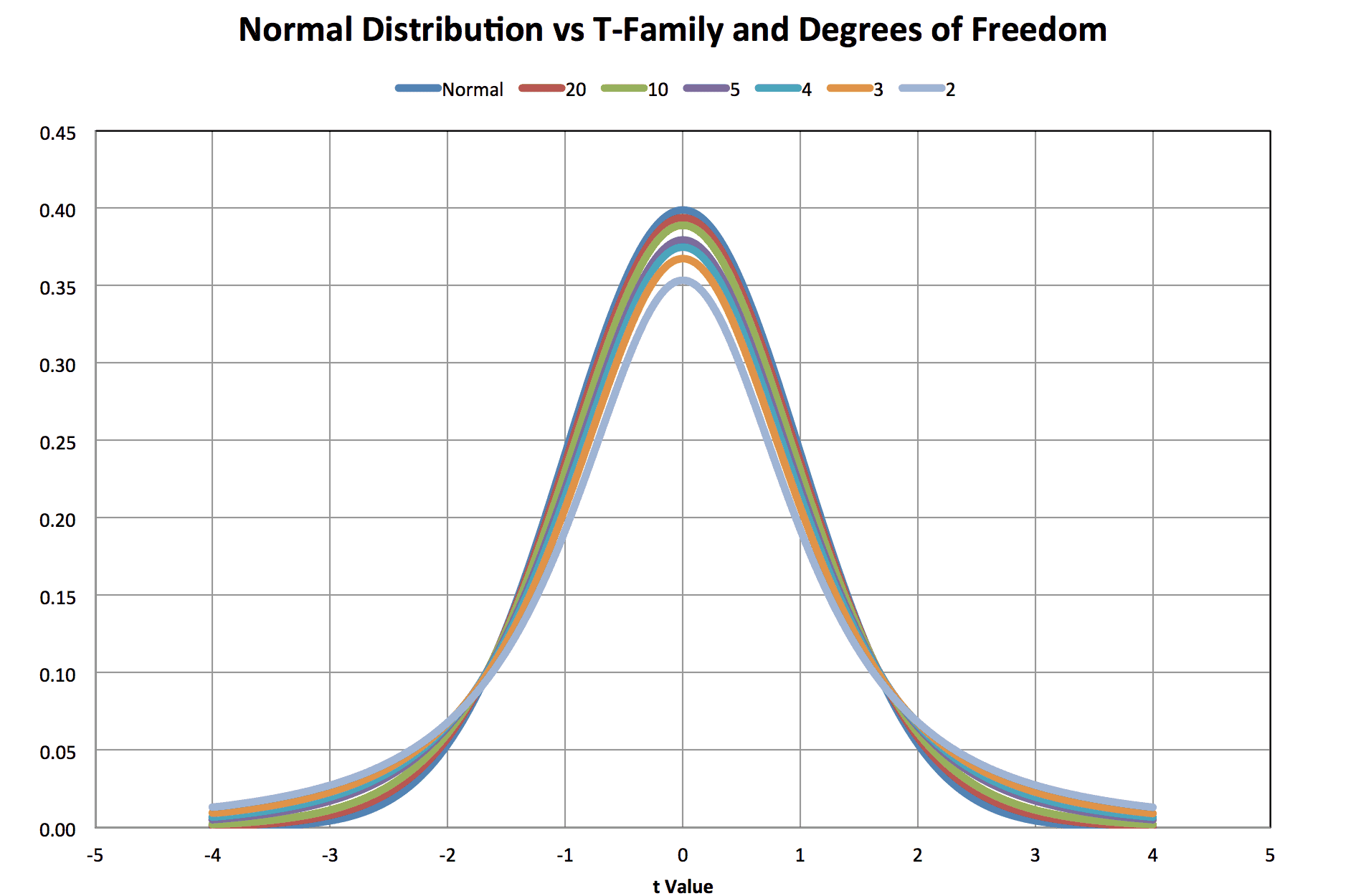 Let’s assume a confidence C=90% for our estimate of $-\mu-$. The probability of error is $-\alpha=1-C=0.1-$ and would be split equally between the upper and lower tails of the distribution. The general equation to calculate two-sided limits on the mean is equation 2, 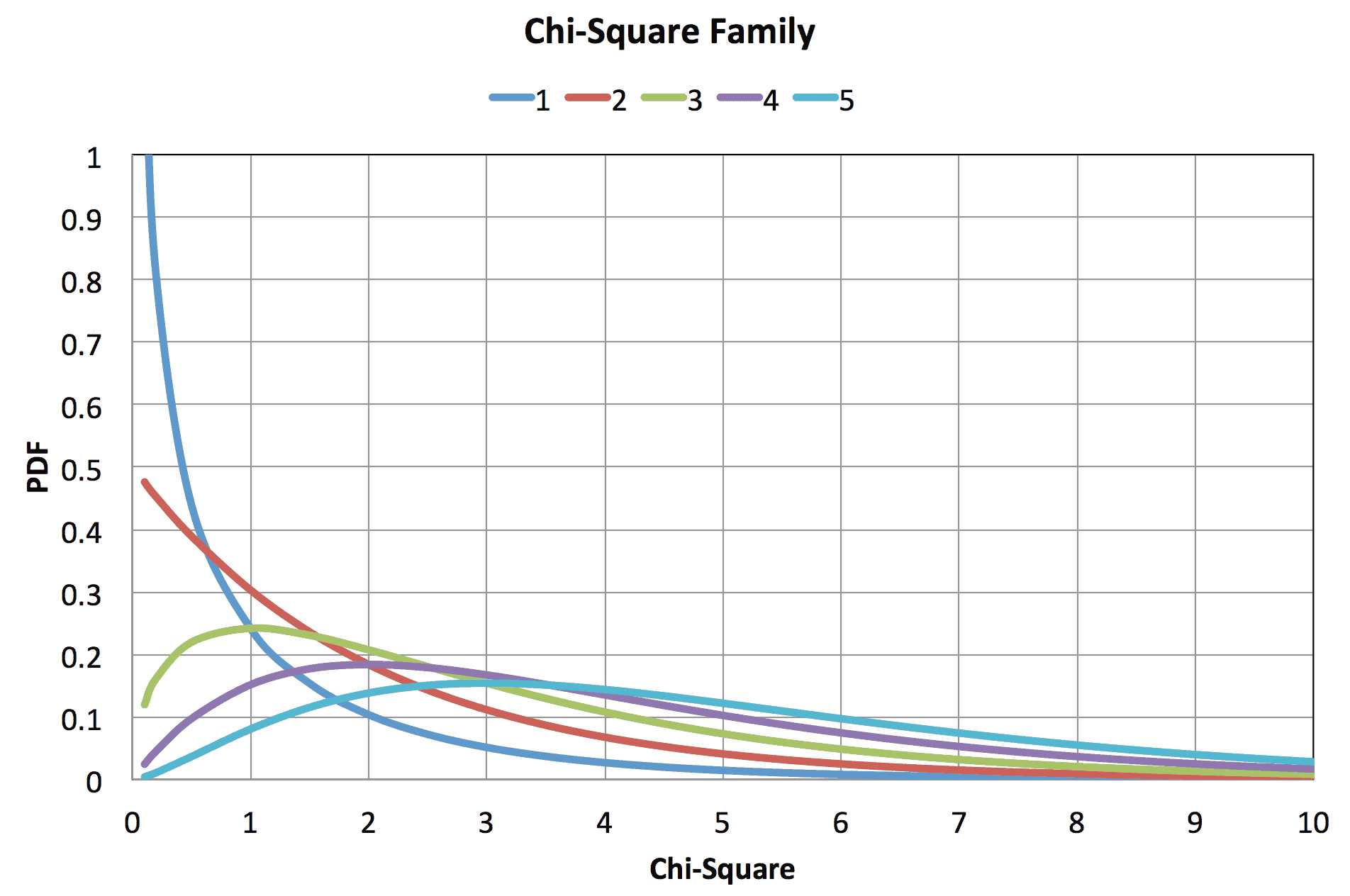 Note that the Chi-Square family pdf is skewed to the right and therefore not symmetric. Two-sided limits on s may be calculated using formula 4,

Tolerance Limits on the Population

Tolerance limits cannot be directly calculated using the normal distribution table. The normal table assumes that we know $-\mu-$ and $-\sigma-$. Calculating tolerance limits on a normal population from test statistics should use a non-central t-distribution. The theory is rather involved, but factors for one-sided and two-sided tolerance limits containing P% of the population with C% confidence are documented in Tables A6 and A7 of Experimental Statistics Handbook 91, United States Department of Commerce, National Bureau of Standards. One may select 75%, 90%, 95% and 99% confidence values for 75%, 90%, 95%, 99%, and 99.9% populations. Test sample sizes range from 2 to 1000. Other sources are available.

For two-sided tolerance limits, define LL as the lower limit and UL as the upper limit. Then use equations 5 and 6 and the two-sided table A6.

The factor k is sometimes called the k-factor.

If you have any questions on this material, please ask in the feedback section. I promise to get back to you.