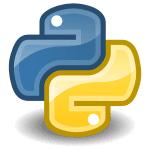 What many users may not be aware of is programming libraries, which provide some middle ground between GUI based software and pure code. Libraries offer a collection of functions which accept inputs and give outputs, typically executed using a single line of code. Users unfamiliar with programming do not need to learn much in order to utilize these libraries, particularly if they are well documented with examples and application programming interface (API) documentation. If you have not used programming languages before or are unfamiliar with them, consider giving the examples in this article a try just to see how simple programming can be through the use of libraries. This article is the first in a series that aims to introduce users to one such library in Python called reliability.

But why should I bother, you might ask? Remember that you don’t know what you don’t know. Before dismissing programming as too much trouble, take the time to learn a little about its advantages over GUI based applications. You’ll soon see why programming is more accessible than ever before, and how it can enable you as a reliability engineer to free yourself from the bounds of what your existing software was hardcoded to do. Reliability engineering also has some crossover with data science and machine learning. Programming languages are extremely useful tools for data scientists, and as you’ll see in this series, they can also be of great use to reliability engineers.

Before we get started, let’s look at a few advantages of using Python for reliability engineering when compared to other programming languages and GUI based software tools:

Getting started with Python

To install Python (if it is not already installed), you’ll need to be working on a computer to which you have administrator rights. There are many tutorials online that will walk you through the installation of Python. The most important thing to understand is that you need Python (the language) and you also need an Interactive Development Environment (IDE). The IDE lets you see the code and execute it much more easily. Without the IDE you’d only be able to interact with Python using the command line, which is no fun. I highly recommend PyCharm as the IDE.

Once you have Python installed, you’ll need to install reliability. The easiest way to do this is to open your terminal / command prompt and type:

Everything from here will assume you’ve got reliability installed and you are able to execute code.

Getting started with the python reliability library

Let’s start with the most common example that you’d probably use software for; fitting a Weibull distribution to some failure times.

In the above code we import the function “Fit_Weibull_2P” from the Fitters module within reliability. We then call the function and pass a list of failure times [5,7,12,15] to the argument “failures”. That’s it! When we hit run, we get the following output:

From this example you can see that all the hard work is done by the reliability library and there is only a basic level of knowledge required to call the function, structure the data in a list, and pass the list to the correct argument within the function.

While most libraries in Python are non-GUI based, the plotting library matplotlib is GUI based so you can interact with the plots to zoom, scroll, save the figure, etc. For many of the functions within reliability, there is a plot produced. Depending on whether you’re using a Jupyter notebook or a regular IDE like PyCharm, your plot may be displayed automatically or it may need to be called. Let’s repeat the example above, but this time use some more data, some of which is right censored.

The output from this code block is:

The extra thing we needed to do to get the plot was import the plotting library “matplotlib” and call the plot using plt.show(). We also turned off printing the results. A lot of Python functions work using the dot operator so you will often see commands like “from A.B import C” or operations like “A.B()”. You’ll soon get accustom to the syntax of Python if you’re not already.

Let’s view that plot a little differently. If we wanted to see the survival function (often called the “reliability function” R(t)) then we would do the following:

The only differences here are that we turned off the probability plot, stored the results from the fitter in a variable called “results”, called the survival function from the distribution object that’s produced with the results, and called a function named plot_points to produce the scatter plot of the failures. At first glance, this might sound complicated but it is really only a few extra steps beyond the previous example.

Working with objects in Python

An object is a data structure that can have certain properties and also contain sub-functions. Within reliability we can create a Weibull Distribution object and quickly do some common tasks using that object.

This gives the following output:

The distribution object has a number of internal functions. One of these is the PDF which generates a plot. The PDF function will also return the y-values of the plot, though the above example does not show this. Other important functions within each distribution object include CDF, SF, HF, CHF, quantile, random_samples, and many more. See the API documentation for a full list.

So far we have seen how Python can be used to replicate some of the functionality you’ve likely seen in GUI based programs. Let’s now take a look at a more complicated example where Python’s scriptable nature makes it a tool of choice for such analyses. In the below example we will generate some random data from a distribution, fit all 12 distributions to the data and take the best one. The plots from fitting everything are turned off for this example. Then we will use that best fitting distribution as our strength distribution. We will repeat the process for another dataset to get our strength distribution. We will then perform a stress-strength interference analysis to determine the probability of failure. The output from the following code block provides a few text outputs and the stress-strength interference plot. Doing this in a GUI based program is certainly possible, but it would be much more time consuming and difficult to get the information to flow between functions without needing to manually transcribe it.

The above code block gives the following output:

The above example shows how data can flow between functions much more easily than is typically possible using a GUI based tool, and with the addition of a data import to replace the random sampling, this code could form part of an automated process that a manufacturing facility runs every day as part of their quality assurance processes.

The Python library reliability bridges the gap between traditional GUI based programs and pure code. The functions within the library provide reliability engineers with a suite of tools that can perform analysis equivalent to most GUI based software tools. If you have never tried programming or you were not aware that such a tool existed in Python, I highly encourage you to give it a try. It takes some learning at first, but the scriptable nature of programming languages enables you to free yourself from the bounds of hardcoded software, automate common analyses, and take advantages of the flow of data between functions. Pretty good for something that is entirely free!

This article is the first in a series on reliability that will explain key concepts and provide you with the code to repeat the analyses. This series isn’t designed to teach you Python, or to be a “how to” guide for using reliability (see the online documentation for that). Rather, it is to use reliability as tool to perform analyses that you may not have seen before due to the difficulty in conducting such analyses using GUI based software tools.

« How Does Your Root Cause Analysis (RCA) Effort Measure Up?
Analyzing the Experiment (Part 2) – Determining Significant Effects » 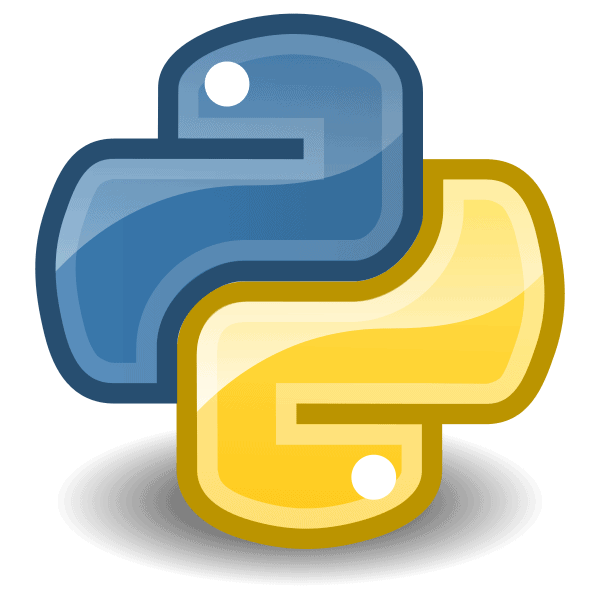 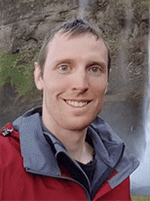