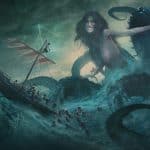 The Titanic had two sister ships, the Britannic and the Olympic. There was a woman called Violet Jessop, a nurse and a cruise liner stewardess that worked on all three. (That’s her, to the right->) 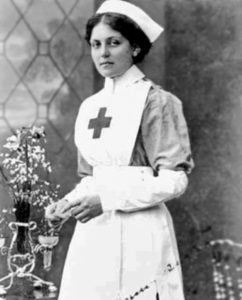 She was on board for all three incidents in the space of 5 years.

So it’s pretty safe to assume that Violet, a factor in all three events, is the cause of ships sinking.  Right?  It’s hard to argue the odds of that “factor” in all three incidents being random.  So since we are in a rush to improve ship safety we are banning the carrying of passengers or crew with the name “Violet.”

Sounds like a foolish conclusion and mitigative action.   But…  I imagine a lot of you reading this have seen the desperate search for the root cause of an issue lead to a premature conclusion and corrective action. It goes something like this.

How do we protect against “action” on incomplete information?  First we need to create classifications for information.  Without labels anything that is “hopeful” quickly get’s promoted to A “proven cause and effect relationship.”  This usually takes about one meeting cycle.  If specific terms are used for information with different levels of credibility/assuredness then this “promotion” affect won’t happen.  It is important for the “information” status changes to be reported and documented. All accountable team members need to have a say on status change.