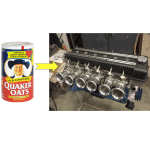 My career path in systems engineering. I don’t mean my professional engineering career exactly. My systems engineering portfolio I would say started at about the age of nine if I had to pick a point in time. At nine I made a small hydro-electric power plant in the stream behind my house so I could have light in the woods.  I could have taken a purely electrical approach, battery, wires, bulb, or a chemistry approach, matches, wood, oxygen, or a mechanical approach (actually how do you make light mechanically? Sparks??)  anyway…  But I took a systems approach. I wanted to stop and design a system that used all available technology and integrate it the best way possible. 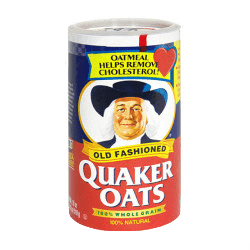 This is the tech that was available to me to work with at the time. I wax coated a Quaker Oatmeal container (which is a round cardboard tube), cut fins into it, folded them out, made an axle out of a wood dowel, then a wood “A” frame , attached a DC motor to the shaft  (probably from one of my sister’s toys, Sorry Abigail), some wire and a flashlight light bulb. 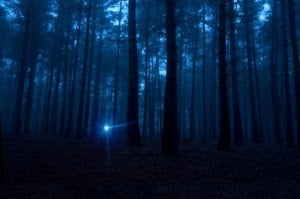 The DC motor being driven by the quaker paddle wheel would generate enough electricity to power the flashlight lightbulb and I had a light in the middle of the woods for my hang out.  Super cool. Except that it’s scary to hang out in the woods at night as a kid so It only got used when I could get someone to hang out with me out there. Thanks Dad.

Then I went on to another project. I built a motorcycle from a lawn mower engine, a welded frame , two trailer wheels, and foam and vinyl for a seat.  Take note that this is all I built for it.   Never made brakes for it.  I would just put both my feet down, pretty much stand up, and hold the handlebars as tight as I could and pray that friction from the bottom of K-Mart sneakers was more force than the momentum of 150lbs of bike and person.  Sometimes it was and sometimes it wasn’t. I perfected a “ditch” technique pretty well and the back of the garage barely had any sheet rock left in it by age 12. 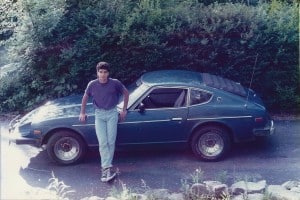 I failed miserably at getting control of that fuel injection system.  That failure sent me on a great quest that continues today.  I wanted to conquer the amazing magic of computer controlled engine combustion, still obsessed with it as of this writing.  One of my favorite things to do is still design fuel injection systems.  Easily spent 3 hours today doing just that.  Its’ the weirdest and most peculiar passion but I always find myself making them in my head when I’m bored. 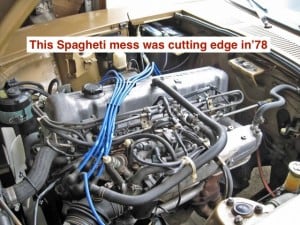 I know I am in a bad mood or feeling crappy when I think it’s a stupid thing to spend time on, and I know I am happy when I am just doing it automatically in my mind and think it’s the coolest thing in the world.

So that defeat as an early teen culminated in a desire/need to have a system’s approach to design.  It also lead to the undertaking of an epic three-year project in my late twenties.  I decided to design and build from scratch every part of a fuel injection system for a 1973 Porsche 911 that had carburetors on it ( i.e. not a single fuel injection component)  I mean every single part…   I designed the air delivery system with specific flow patterns for correct air speed and mixing,  the fuel delivery was stainless steel parts that were elegant and gave maximum performance characteristics, I created the computer from a robotics control board. I talked with Motorola engineers I contacted after reading about a new chip they had created for better solenoid (injector) control. Better and lower hold curent when open so a higher duty cycle could run on a smaller flow injector.

It worked!  It was amazing.  I was controlling an old Porsche motor from a laptop in my passenger’s seat.  I had fully redeemed myself from my failure as a 16-year-old. 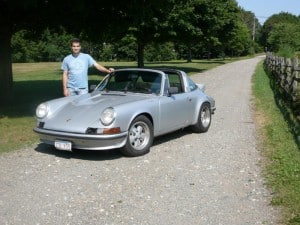 Developing all of these functions together, leveraging opportunities with each system to enable better performance from another.  If the fuel delivery and air delivery were developed in two separate buildings by two separate teams the way the fuel atomization took advantage of the air flow would not have been done. The physically injector size primarily driven by the fuel flow rate which is driven by the combustionon efficiency and planned horsepower, would not have taken advantage of the lower control current by the injector driver (motorola chip).

In my case it worked out because both geeks were me.  But that’s the point.  On a large team they are not the same people, or maybe even in the same building, country?  The Systems approach done correctly should have the flow be the same as when all of that is rattling around in one guy’s head.  The result would be the same optimized design completed in six months instead of three years. 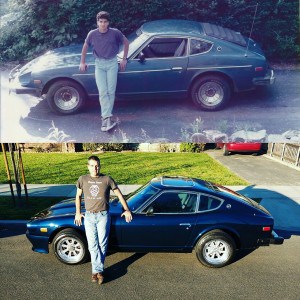 So satisfaction?  Actually there was still a little bit of the redemption that wasn’t complete.

Flat out in the Desert! The old girl was rock solid at high speed.

I drove it back to Boston over 6 days with the same childhood friend I used to work on the original with, and guess what I’m gonna do…  I am working on a new fuel injection system that I plan to build and put on that car.  Redemption ++. 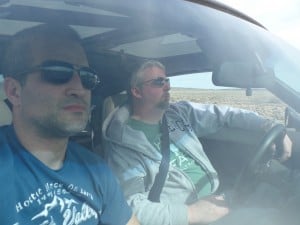 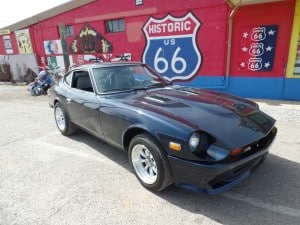 I’ll keep you posted on the progress because it’s all kinds of engineering fun. I’m going to

Why?  Systems engineering integration that’s why!

« RCA Templates to Use or Not?
Using Reliability Goals to Set Requirements »