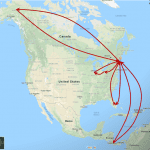 In the past five weeks I have been to Miami, Orlando, Cleveland, Chicago, Fairbanks Alaska, Fortuna Costa Rica.  For one stint of that I went Fairbanks to Boston to Costa Rica in a 24 hr period.  I walked into my home dropped the Alaska suitcase, grabbed the prepacked Cost Rica suitcase, slept for 6 hours ,and was back on a plane 13 hrs later.  I think that qualifies as a HALT test considering the lowest temperature I experienced in Fairbanks (Arctic circle edge) was -30F on top of a mountain and then 85F in Costa Rica in the Rainforest.

So why did I do all of this?  Because it’s me and it seemed fun. 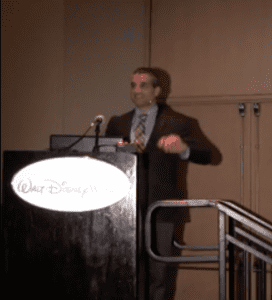 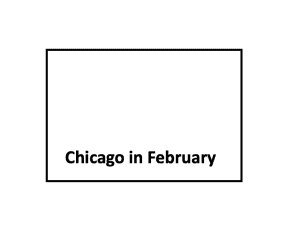 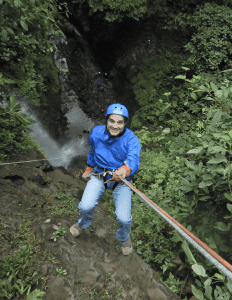 You’ll be seeing some upcoming articles on reliability observations from these adventures.