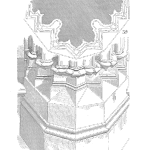 This is a non-parametric test to compare ranked data from three or more groups or treatments. The basic idea is to compare the mean value of the rank values and test if the samples could are from the same distribution or if at least one is not.

The null hypothesis is the data from each group would receive about the same mean rank score. We are comparing rank values, not the actual values.

The null hypothesis, Ho: The k distributions are identical given k different sets of measurements.

The alternative hypothesis, Ha: At least one of the k distributions is different than the others.

Note: the test does not indicate which group or how many are different.

The test statistic is calculated with

Where ni is the number of measurements from sample i,
nT is the total sample size across of sets of measurements,
and, Ti is the sum of the ranks in sample i after assignment of ranks across the combined sample.

where ti is the number of measurements in the nth group of tied ranks.

Let’s say we are exploring the service life a specific bearing location across three machines to determine if the time to failure is the same for each machine or not.

We have the following time to failure data (in months)

Set up the Hypothesis Test

Ho: There is no difference in bearing time to failure across the three machines.
Ha: At least one machine bearing lifetime is different than the others.

For ties, the rank is the average of the span of ranks the group would occupy. For example, in the data, there are three bearings that failed after 14 months. The three values would receive ranks of 5, 6, and 7, therefore, use the average of the three rank values, or 6 in this case.

Note: there are only 5 measurements in ties. In general, a use H’ when there are over half the values involved in ties.

Since the test statistics is greater than the critical value (in the rejection region) we conclude that at least one of the machines wears out bearings at a different rate than the others.

A box plot may provide additional information and is a good way to visualize the data from the three machines. 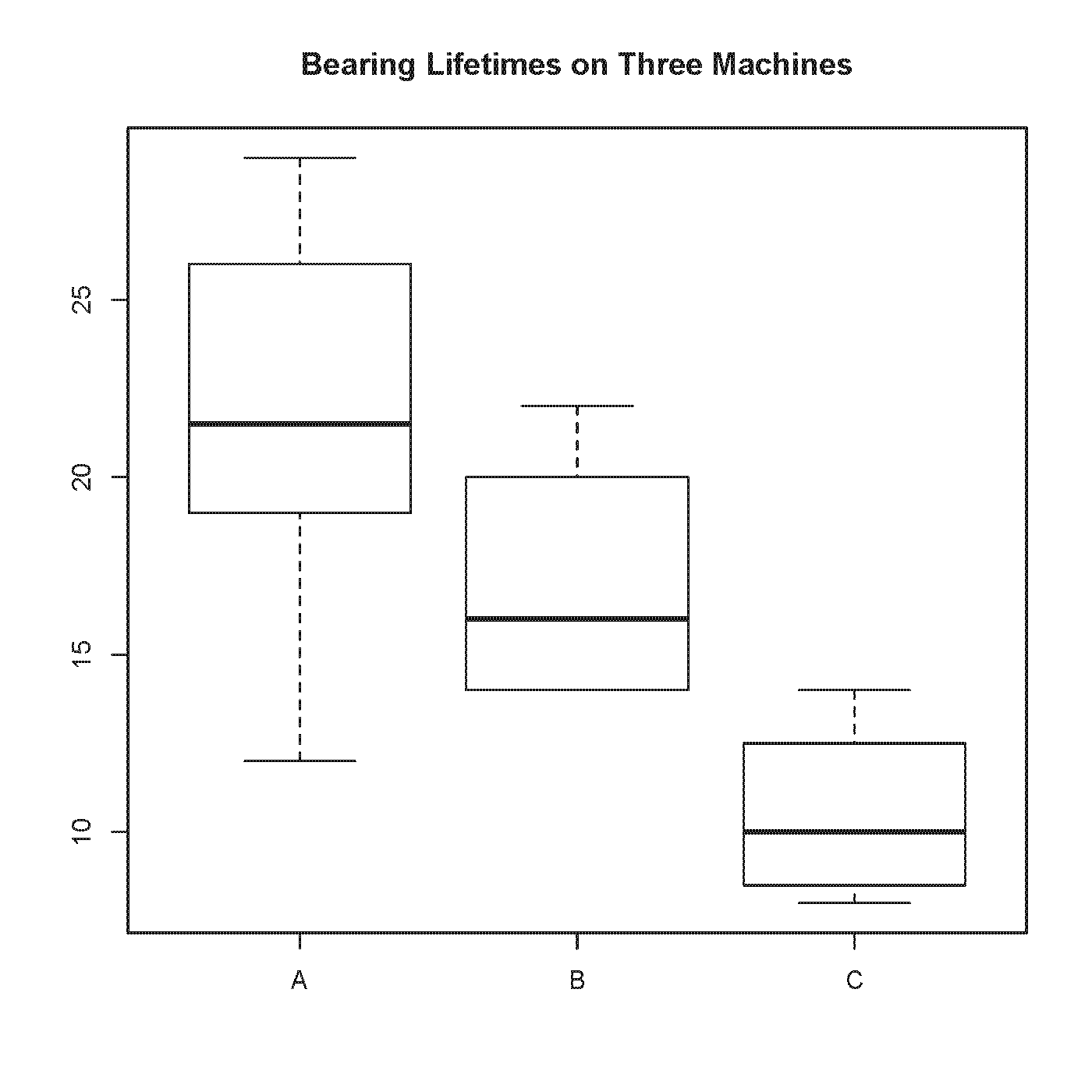 « The Music of Data
The Value of a CRE Certification »