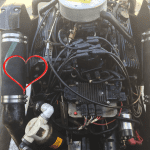 We’ll the boat saga continues.  As I shared she has turned out to be a cruel mistress.  Enticing and a thrill at times and then without warnign I get the cold shoulder.   So I am going to take a well known reliability strategy with her.  Hopefully we can just be in love again with all of our interactions being nothing but bliss.  it’s the oldest reliability trick in the book. “Less is More”  The less parts you have the less there is to break.

The more I have gone through this fuel injection system the more amazed I am it has worked this long.  The main power relays on the motor are automotive i.e. not for a very wet and humid application. Then !!!(this is infuriating) they are mounted upside down so the seams for the protective cover are on top. This is a boat motor compartment.  It has water in the bottom that get’s heated up when the motor runs. Then cools off, condensates after use.  Over and over again.  That is basically a humidity cycling chamber.

So the plan?  I really don’t feel like adapting a whole modern fuel injection system to this motor.  It’s a pleasure craft and not an engineering thesis.  I have my car projects and customer projects for that fun.  So it is going to be rip out the entire fuel injection and ignition system. This will replace the entire computer controlled ignition system with a distributor that has a built in coil.  It will have two wire connections to the main power system, that’s it.  This replaces about 14 electrical connections for the computer controlled ignition.  After I gleefully ripping out the fuel injection system I will put in a modern design carburetor.  This will have zero electrical connections.  yes zero!  The only two possible ones would be an electric choke and an electric fuel pump.  I don’t need a choke because I can pump the throttle twice before starting and a mechanical fuel pump driven by the cam shaft is fine by me.  This will replace…wait for it…wait for it… 78 electrical corrections.  Correction… 78 automotive not really intended for a water application 20 year old connections.

So from an electrical reliability standpoint I just took 92 potential failure points and reduced it to 2.

Maybe I’ll take her to Paris in the Fall 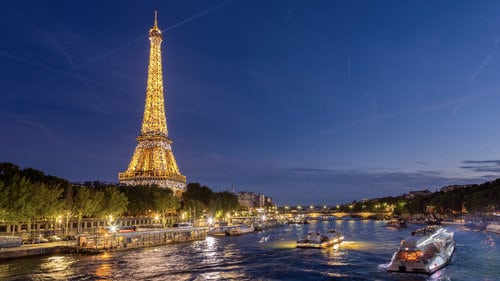