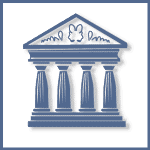 Tim interviews Anne Meixner a consultant about her background and ongoing work concerning with testing analog and mixed signal devices.

Anne is the principal owner of The Engineers’ Daughter LLC where she provides consulting on semiconductor test manufacturing and design for test. She has over 30 years of experience as an engineer and technical leader, including more than 20 years as a test technologist at Intel in Hillsboro Oregon, focusing on mixed signal and analog test methods. While at Intel she applied new test technologies to ease manufacturing test costs while maintaining or improving test coverage.

Anne received her Ph.D. in electrical and computer engineering from Carnegie Mellon University in 1993 where she studied fault modeling for analog circuits.

In this episode, Tim and Anne discuss: 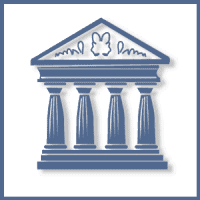