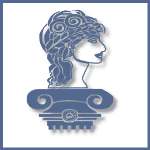 Chris is the Chief Operating Officer for SARAS, the Center for the Safety and Reliability of Autonomous Systems in Los Angeles, California, and he’s also the acting director of the Center of Reliability and Resilience Engineering at the B. John Garrick Institute of Risk Sciences at UCLA. Chris is the director at Acuitas Reliability in Canberra, Australia, which provides technical consulting in reliability, availability, and maintainability. Chris has a Ph.D. in reliability engineering from the University of Maryland in College Park.

In this episode, Fred and Larry discuss: 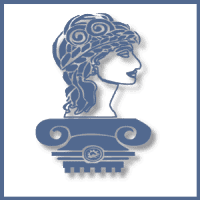 SARAS, the Center for the Safety and Reliability of Autonomous Systems

Center of Reliability and Resilience Engineering