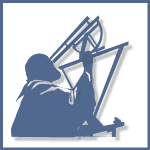 
Wayne Tustin is the president of Equipment Reliability Institute.

He received his BSEE degree from the University of Washington in 1944 and he started at Boeing in 1948 where he was introduced to shock and vibration testing while working on an early version of the B-52 bomber.

He moved on to MB Electronics, which at that time was the world’s largest manufacturer of shakers for vibration testing. Wayne started traveling the world, consulting and training on shock and vibration testing since 1962.

In 1995 he founded the Equipment Reliability Institute where Wayne and his team of consultants offer on-site and remote training for testers, designers, quality and reliability engineers, and their managers.

Wayne has written several books that have become required reading and valuable references for quality professionals. 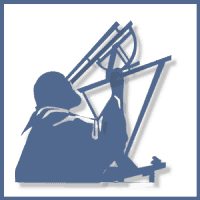