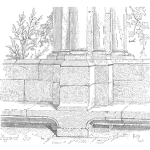 A continuous distribution is useful in many statistical applications such as process capability, control charts, and confidence intervals about point estimates. On occasion time to failure, data may exhibit behavior that a normal distribution models well.

The normal distribution is characterized by the ‘bell shaped curve’. It is symmetrical about the mean and has approximately 68.2% of values within 1 standard deviation of the mean. 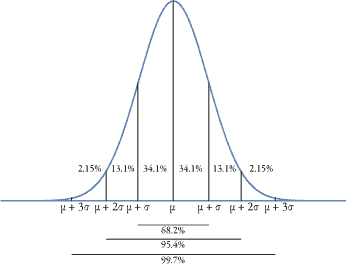 The distribution is defined by the mean, μ, and standard deviation, σ. The mean determines the location. 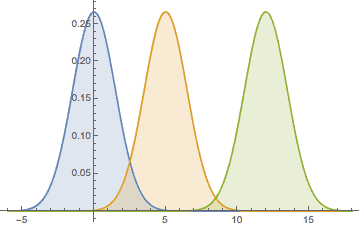 And the standard deviation the spread. 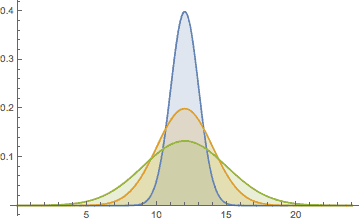